Identify asbestos, assess the risk and then put a written plan in place to manage it. It's the law!

Over 5000 people die in the UK every year from asbestos related diseases. Many are tradespeople working in buildings and unknowingly disturbing asbestos. Before you buy, sell, let or carry out maintenance work, find out if asbestos is present.

Our services are tailored to meet your specific needs. 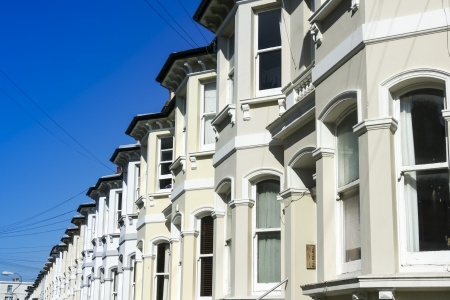 House, flat or common areas of flats, owned, rented or managed by an agent. 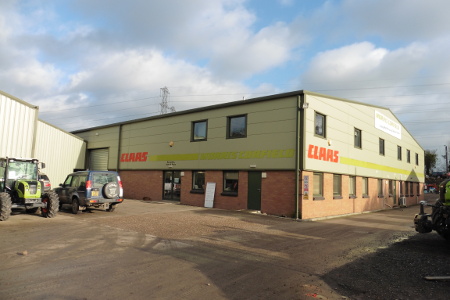 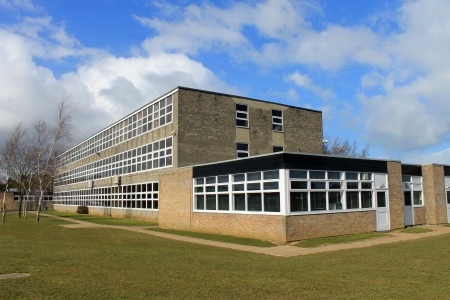 The Control of Asbestos Regulations 2012 applies to anyone who has responsibility for maintaining a building. (Residential houses are exempt unless it has common or shared areas such as an entrance lobby or staircase in a block of flats for example). The penalties for non-compliance are severe and may result in fines and prosecution by the Health & Safety Executive.

Asbestos UK Surveys are more than just asbestos surveyors. As a consultancy we have over 15 years’ experience managing asbestos effectively and safely which together with a unique understanding of the client's perspective qualifies us to guide you through the whole process from survey to management plan.

Our system of asbestos management has been designed for practical everyday use by any size commercial organisation or school with policies and procedures ready for implementation together with bespoke training for key staff.

We are the experts so you don’t have to be, enabling you to concentrate on your business without fear of being refused insurance cover or dealing with the consequences of a health and safety investigation.

Take our quick QUIZ and learn something new! 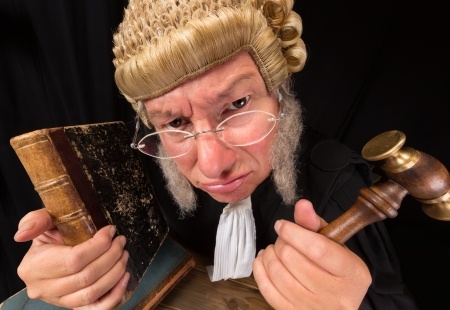 A construction company and its director have been fined after failing to ensure the safe removal of asbestos during demolition work.

Greater Manchester Magistrates’ Court heard how Sherwood Homes Limited was the client responsible for the demolition of Crowton Mill in Northwich. Peter Kiely was a director of the company when the results of an asbestos survey conducted in January 2017 were received that identified the presence of asbestos containing materials on the site. The extra work required to remove the asbestos increased the estimated costs and timescale for the completion of the demolition.

An investigation carried out by the Health and Safety Executive (HSE) found that Sherwood Homes Limited failed to ensure suitable contractors were used to carry out the asbestos removal work and demolition of the mill in February 2017. No record of a notification to HSE to remove asbestos had been received for the site. No details of how the asbestos containing materials were removed or how they were disposed were provided to HSE.

Sherwood Homes Limited have had previous enforcement by HSE, including a prosecution in 2018 in relation to their role as a construction client.

Sherwood Homes Limited of Houldsworth Street, Stockport was found guilty to breaching regulation 4(1) of the Construction (Design and Management) Regulations 2015. The company was fined £170,000 and ordered to pay costs of £10,406.

Company director Peter Kiely of Bolton, pleaded guilty to breaching section 37 of the Health and Safety at Work etc. Act 1974, in relation to the company’s failing of regulation 4(1) of the Construction (Design and Management) Regulations 2015. Peter Kiely was fined £6,500 and ordered to pay costs of £7000.

HSE Inspector David Norton said after the hearing “Asbestos is responsible for thousands of deaths in the UK every year but it only becomes dangerous when it is broken up and fibres are released into the air. Asbestos should only be removed by specialist contractors. Sherwood Homes Ltd and Peter Kiely put workers at risk by not following the correct safety procedures. Companies should be aware that HSE will not hesitate to take appropriate enforcement action against those that fall below the required standards.”

Shrewsbury and Telford Hospital NHS Trust has been fined after refurbishment work undertaken in an accommodation block at Royal Shrewsbury Hospital exposed Trust employees and contractors to asbestos.

Telford Magistrates’ Court heard how in June 2012 Trust employees were removing fixtures and fittings from the empty flat when they disturbed asbestos containing materials (ACMs). The Trust then failed to take adequate measures to deal with the initial release of asbestos, exposing other contractors who later worked in the flat.

An investigation by the Health and Safety Executive (HSE) found that the Trust did not properly record ACM on their estate. The Trust had arrangements in place to manage asbestos, however, the overall management plan for dealing with asbestos was not recorded in a clear and concise manner or effectively communicated to its employees and contractors working on site.

The Trust had insufficient auditing procedures to ensure that the arrangements contained in the policy and management plan were fully implemented, working properly and effective. The procedures in place upon the discovery of asbestos were inadequate and the Trust failed to prevent re-entry into the contaminated area by other workers.

Shrewsbury and Telford Hospitals NHS Trust of Mytton Oak Rd, Shrewsbury pleaded guilty to two breaches of the Control of Asbestos Regulations 2012 and fined £16,000 and ordered to pay costs of £18,385.80.

“The Trust should have controlled this potentially lethal risk by identifying the type, location and condition of any asbestos-containing-materials within the accommodation block at the Royal Shrewsbury Hospital, by implementing suitable precautions to prevent its disturbance.

“Although there is no indication that members of the public at the hospital were exposed as a result of the failings, asbestos related diseases are currently untreatable and claim the lives of an estimated 5,000 people per year in the UK.

“This prosecution should act as a reminder, not just to Hospitals but to anyone in control of the repair and maintenance of non-domestic premises, of the need to ensure that correct control measures are put in place to ensure that exposure to asbestos is prevented, so far as is reasonably practicable.”

A furniture manufacturing company, Godfrey-Syrett Limited (in administration), was sentenced today for failing to prevent exposure to asbestos at its factory in Killingworth, Newcastle upon Tyne.

North Tyneside Magistrates heard how during a 14-year period, following an asbestos survey carried out in 2003 which identified the presence of asbestos containing materials, the company failed to introduce an adequate management plan or carry out remedial work to prevent potential exposure to asbestos fibres. In 2017 an employee raised a concern to the Health and Safety Executive.

An investigation by the Health and Safety Executive (HSE) found the company had failed to take measures necessary to protect employees from exposure to asbestos. It also failed to ensure that maintenance workers were made aware of the location of the asbestos to ensure they didn’t disturb it.

Godfrey-Syrett Limited (in administration) of Planet Place, Killingworth, Newcastle upon Tyne was found guilty in its absence of breaching Section 2 (1) of the Health and Safety at Work Act 1974 and regulation 4(8) of the Control of Asbestos Regulations 2012. The District Judge said the fine would have been £800,000 but that this was reduced to £1 due to the company being in administration.

Speaking after the hearing, HSE inspector Ashfaq Ali said: “Asbestos remains in many buildings where people work. If it is managed and in good condition, there is nothing to worry about. Unfortunately, the company didn’t do what the law required and the asbestos in the building was not managed or maintained. This is a real risk and a clear breach of the law which required HSE to prosecute even though the company is in administration.”

An Essex school has been fined after poorly-planned and managed refurbishment and maintenance activities exposed school staff and others to asbestos.

Chelmsford Crown Court heard that managers at The Boswells School, Chelmsford, decided to convert an old boiler room at the school into a cleaning store. During the course of this work, asbestos residue on the walls was disturbed and caretakers swept contaminated debris from floors. Their exposure to risk only came to light after a later asbestos survey was completed in the area.

The Health and Safety Executive (HSE) investigated this incident and learned that asbestos containing materials (ACM’s) were also present in other areas. School caretaking staff and contractors disturbed the fabric of school buildings over many years without being alerted to the presence of ACM’s. Persons who entered potentially contaminated areas were placed at risk of developing serious ill health conditions arising from exposure to airborne respirable asbestos fibres. The school also failed to ensure that spread of asbestos was prevented or reduced.

HSE Inspector Glyn Davies said after the hearing: “The Boswells Academy Trust should have controlled this potentially lethal risk by identifying the type, location and condition of any asbestos-containing-materials within the fabric of the school, and by implementing suitable precautions to prevent its disturbance. It should then have ensured that such information was shared with anyone liable to disturb this fabric. It may also have arranged for a licensed asbestos contractor to remove any dangerous asbestos safely before commencement of any work.

“This prosecution should act as a reminder, not just to schools but to all persons in control of the repair and maintenance of non-domestic premises, of the need to ensure that a suitable and sufficient assessment of risk from asbestos is carried out, and that correct control measures are put in place to ensure that exposure to asbestos is prevented, so far as is reasonably practicable.”